Recently I got to photograph the six graduation ceremonies at Grand Canyon University for Moses Advertising. As a photographer in Phoenix I get to photograph and meet a lot of entrepreneurs and interesting people. Erik Wahl was the inspirational motivational speaker at all of the graduations and custom tailored his speeches and paintings for each of the different graduating colleges. It is the best part of my job. Photographing, meeting, hanging out with and working for super creative people like Erik Wahl and all the people at Moses Advertising and Grand Canyon University. Erik makes his creations both upside down and in the length of a single song cranking loudly through the stadium filled to the brim with people.

Through his study of graffiti artists, Erik has been blown away by graffiti art’s freedom to break all the rules. Art no longer needs canvases, libraries, concert halls, museums or art critics. Art isn’t about requiring opening and closing times or paying money to experience it. Just as nature surrounds us with its beauty, graffiti art can also exist and spread the messages of its creator. Graffiti art breaks all the rules of creating and viewing art, allowing for the public to encounter it in the strangest places at the oddest moments.

In an effort to continually challenge his own artistic abilities, Erik’s vision has moved past the canvas to new mediums, such as public walls, sidewalks, empty factories, barren deserts and the middle of a forest. He incorporates new artistic tools like driftwood, dirt, rocks, seashells or even shoelaces.

In the past 10 years, he has shared his incredible message with the largest and most influential companies in the world, leaving behind his prized artwork as a reminder of his passion for breakthrough thinking. He’s the Warhol of Wall Street, the Renoir ofROI, the Picasso of Productivity, the Jobs of… well, having a Job.

Erik has a new book coming out on June 14th which I am really excited to get. It is called UNthink (a word he has trademarked) It is about re-discovering the keys to unlock your fullest potential. UNthink is a book that pushes us beyond our traditional thought patterns. UNthink is a book to inspire everyone to rediscover that we are capable of so much more than we have pre-conditioned for. Creativity is everywhere and in everyone who has the courage to unleash their creative genius.

UNthink will help you reframe your thinking so that new creative actions become possible. You’ll step outside convention to discover unexpected solutions to business challenges. You’ll inject your daily grind with passionate new solutions. You’ll rethink your assumptions about your role at your workplace. And you’ll begin the process of rethinking your life as a blank canvas of limitless opportunities by which to create your masterpiece.

And, no now that you are at the bottom of the story Erik Wahl did not get shot “shot” he was just photographed by me which I call shooting. 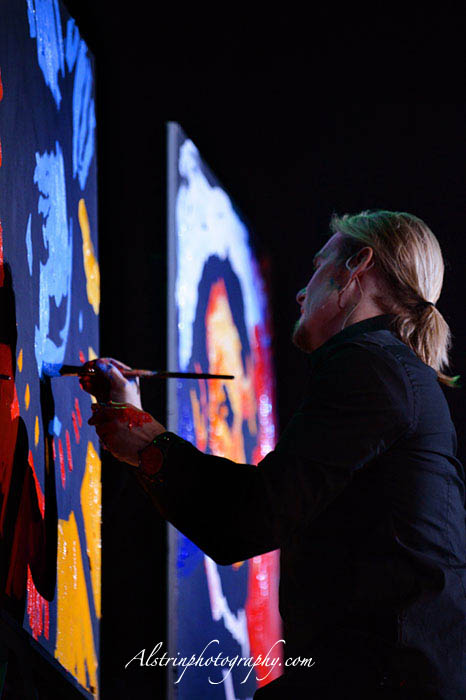 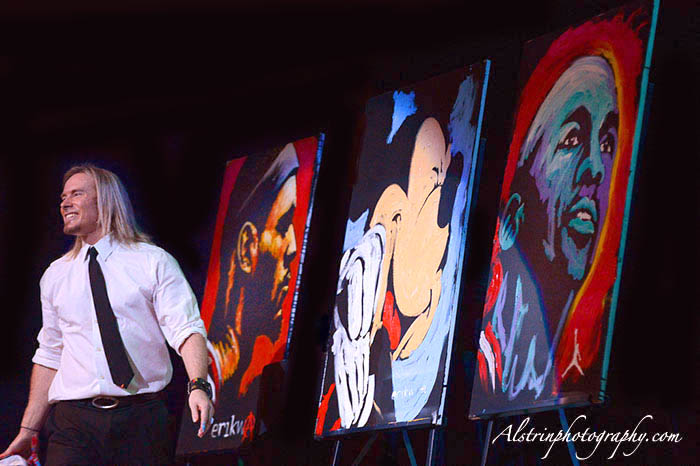 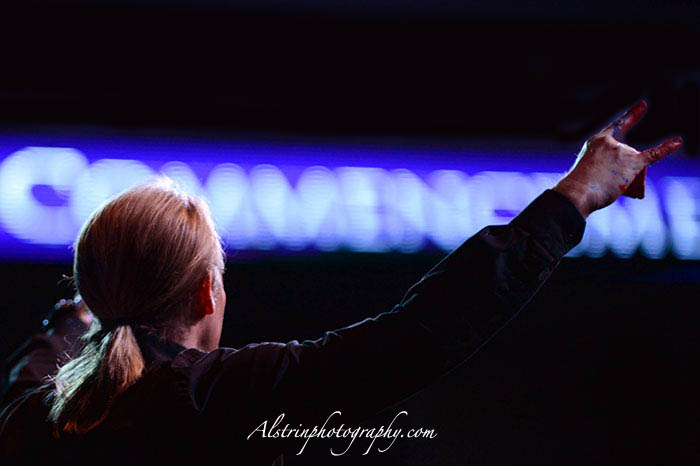 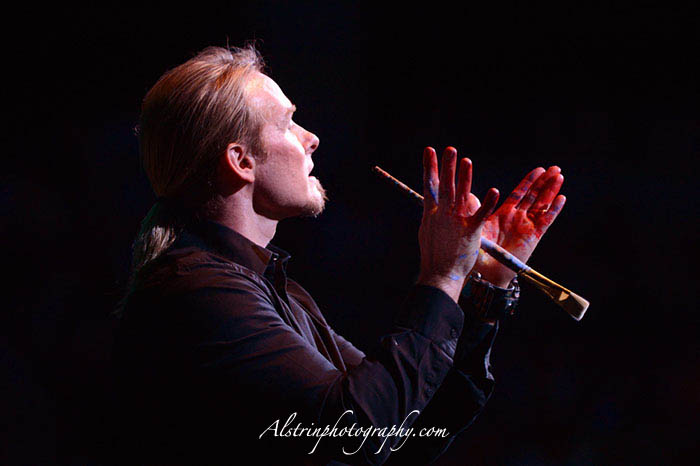 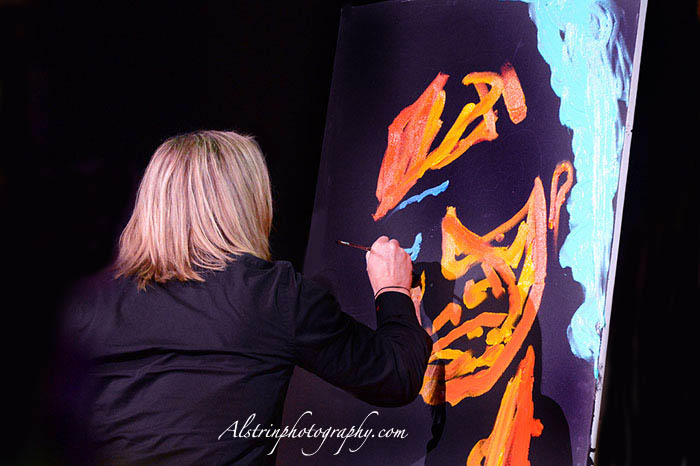 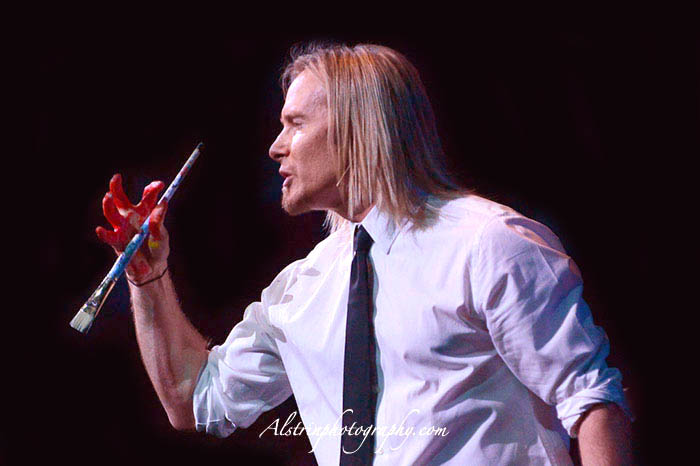