Of all the Arizona event photographers, I have been lucky enough to photography Carroll Shelby and his wife quite a bit the last ten years. I have also photographed him with all sorts of other people as well with the range including starting with Sammy Hagar all the way to Muhammad Ali. He lived life well, long, and charitably. He was Born on January 11, 1923, in East Texas, and is considered one of the truly great American success stories of the 20th century. Race car driver, WWII “Flying Sergeant”, philanthropist, automotive entrepreneur and racing team owner, he came to embody the ingenuity, tenacity and grit needed to win during his 60+ year career. In just a few short years, he became a dominant figure on the racing scene. He was courted by the top car manufacturers in the world to drive for them, including Ferrari. Shelby captured three national sports car championships in the United States, earned a spot on the Aston-Martin team in Europe, won the 24 Hours of Le Mans and set land speed records at Bonneville Salt Flats. Twice, he was named Sports Illustrated’s “Driver of the Year.”

Still in his prime, a heart condition caused him to abandon his driving prematurely in 1960. Instead of reeling in self-pity, Shelby turned his attention and talents to race car design and automotive manufacturing. At the same time, Shelby’s operations turned out the Shelby 289 and 427 Cobras, as well as a succession of Mustang-based Shelby’s created at the request of Lee Iacocca at Ford Motor Company. He scaled back his California operations in the late 1960s when new government regulations and insurance rules began to affect the sales of performance cars. For several years, he operated businesses in Africa until civil war in the region closed them down. He was also a pioneer for modern licensing programs in the automotive industry. Beginning in the 1960s, he began licensing his name and designs for various products. Unfortunately, he was forced to assert his right to his famous trademarks and designs many times over the years, too.

He spent 50 years establishing and protecting his name, trademarks and car design rights, and in the 1980s he established Carroll Shelby Licensing, Inc., which licenses companies worldwide to manufacture, market and sell everything from the best and fastest muscle cars on the road (e.g. the 1960s Shelby Cobra 289, 427 and Daytona Coupe, and more recently the Ford Shelby GT-500) to premium Shelby memorabilia.

He considered his greatest achievement to be the establishment of the Carroll Shelby Foundation™. Created in 1992 while Shelby was waiting for a heart transplant in the hospital, the charity is dedicated to providing medical assistance for those in in need, including children. The Foundation also supports educational opportunities for young people through automotive and other training programs and benefits the Carroll Shelby Automotive Foundation.“Carroll formed a foundation to give something back to those who have not been as fortunate as him, in both medicine and education,” explained Carroll Shelby Foundation Board Member M. Neil Cummings, Esq. “The Foundation is well endowed to continue Carroll’s vision.”

Carroll remained active in the management of each of his companies and the Foundation until his death, even though he endured both heart and kidney transplants in the last two decades of his life. An innovator and pioneer, he achieved an almost mythical status that never diminished. He traveled the world, socialized with movie stars and beauty queens, made and lost numerous fortunes, won races, built cars and lived large. 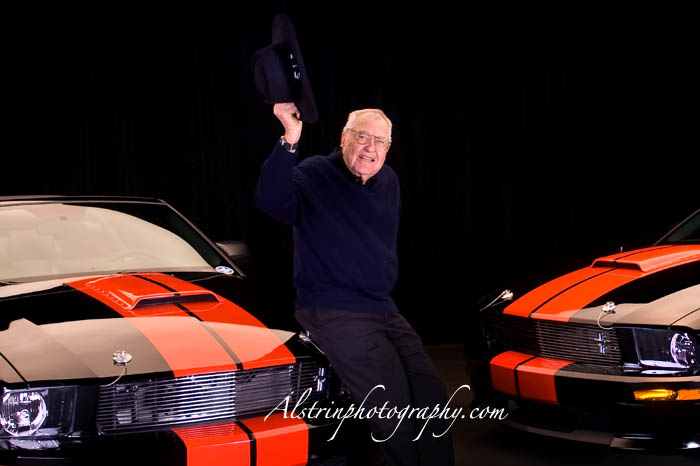 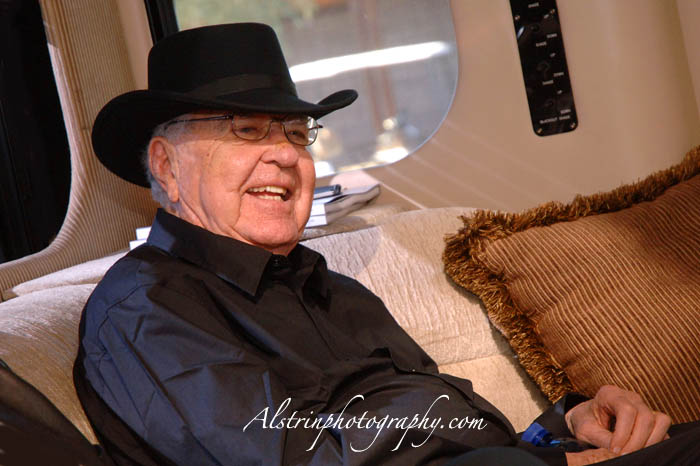 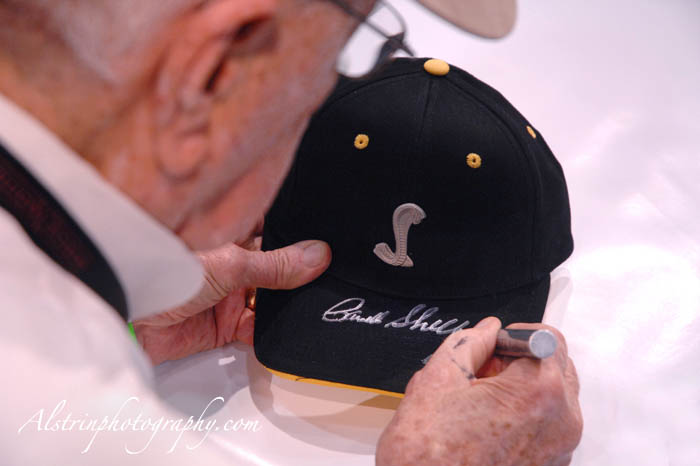 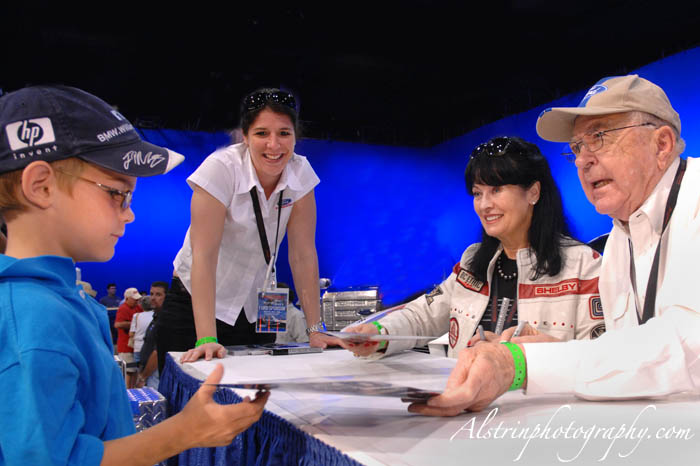 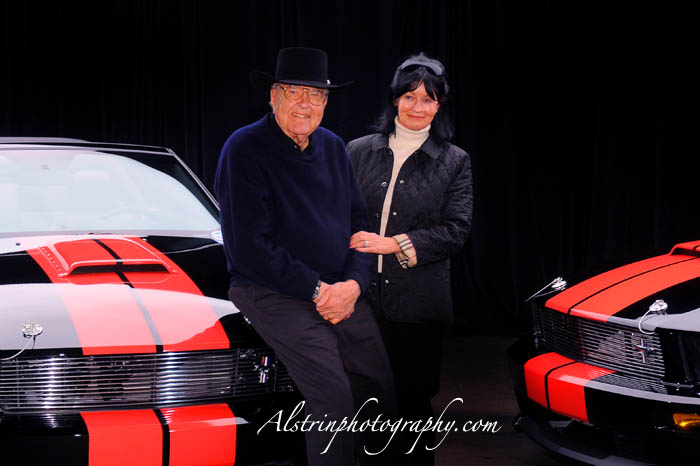 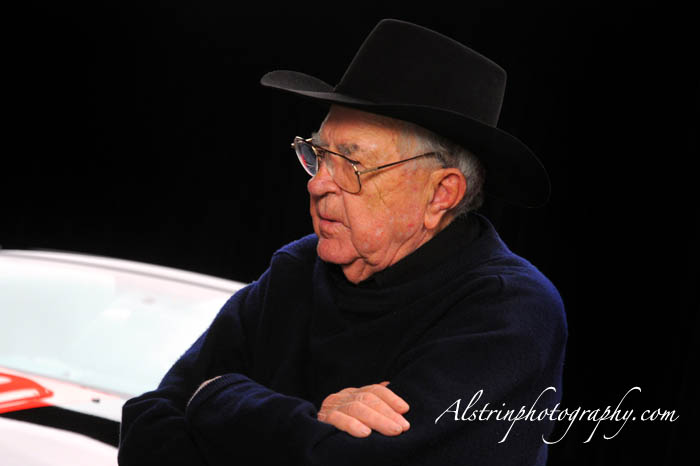 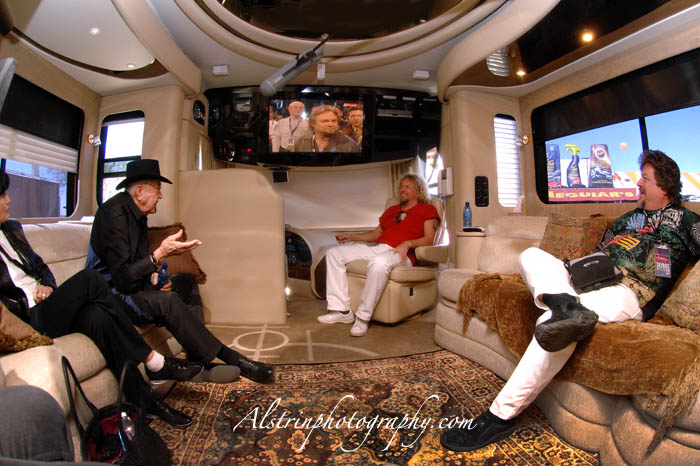 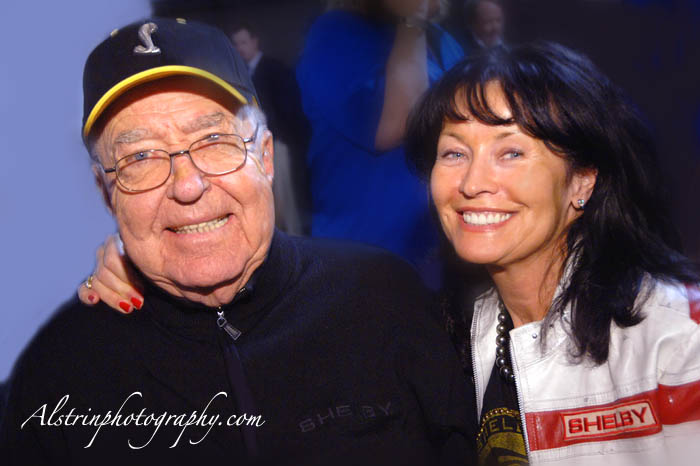 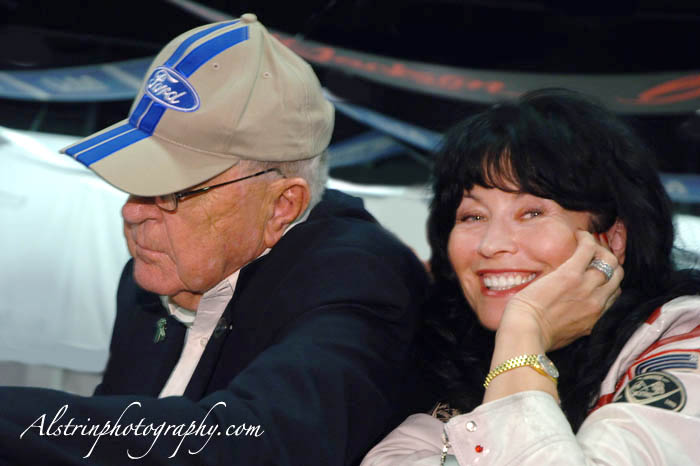