Event Photographer Arizona Was the Beginning for Barrett Jackson

I went to the very first Barrett Jackson Collector Car Auction in Scottsdale in 1971 when I was just a little kid. Now, as an event photographer Arizona is home to both my business and still theirs. And, a life long love and appreciation of cars has come of it. That weekend was and is probably the reason I have spent my life as a fairly avid car loving guy. I rode my bike up to the hotel parking lot where the auction was held and walked around asking people for work until one guy handed me some wax and a towel. He told me to to start at nose end of his Corvette and wax my way to the rear bumper. And, then when I asked him what I could do next he said now wax from the rear to the front. And, that is what I did all day long and I think I waxed that car probably five times that day. When the day was coming to an end and the car was getting ready to get rolled on to the auction block he handed me a $20 bill which I excitedly pocketed.

I have been going back to Barrett Jackson auctions on and off for pretty much my whole life. Eight years ago back in 2005 I got to photograph my first auction for Barrett Jackson directly as one of my clients. We both have grown a lot since then. Now Barrett Jackson event are filled with a range of nice clean affordable clean cars to ultra high end one of a kind rare gems. They are also populated with celebrities like Bret Michaels and Jay Leno and filled with charity cars that raise millions of dollars from each and every auction.

It has been great to watch them grow and to be able to be a part of that. Darrell Gwynn is a hero to many for raising money for wheel chairs for kids and families who can not afford them. He is also one of the many people I have been lucky enough to become friends with through my doing photography at Barrett Jackson Collector Car Auctions. There are many of us and you know what they say… Once a car guy always a car guy. 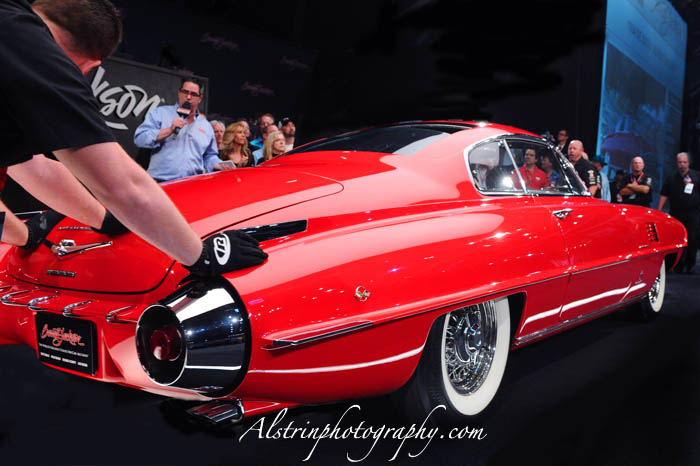 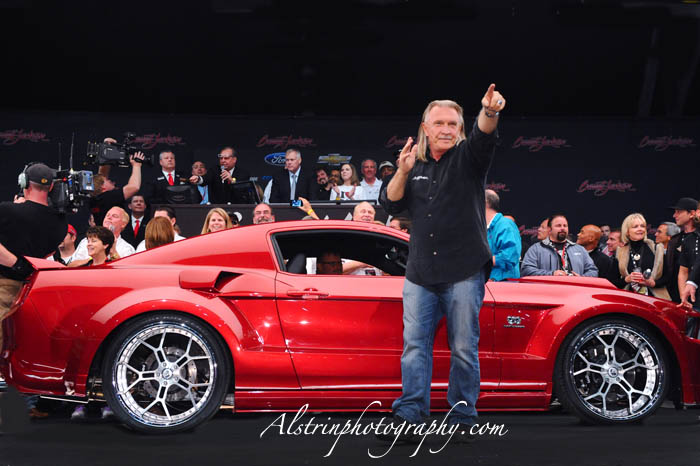 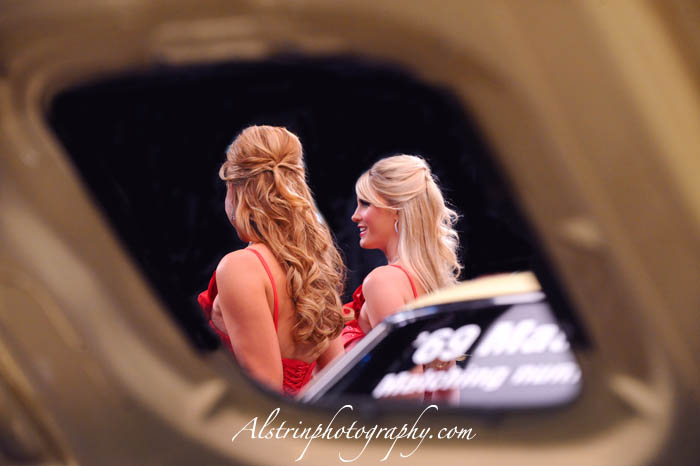 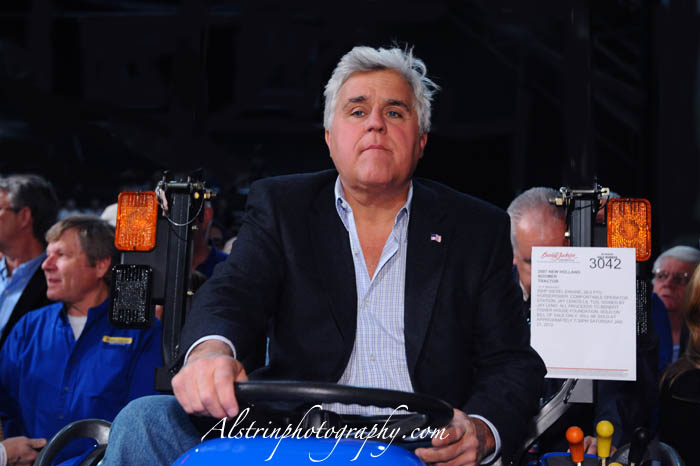 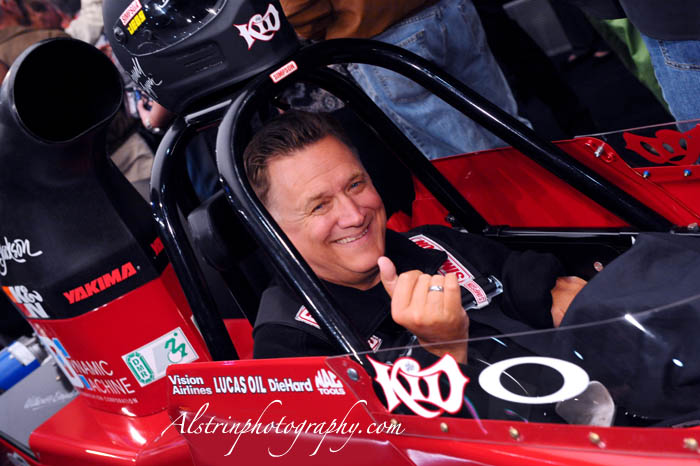