Roger Clyne and the Peacemakers along with The Gin Bossoms are two of the best and two of my favorite bands out of Arizona. I have been following Roger Clyne and have watched him at countless concerts since he started his previous band The Refreshments. I have been doing Phoenix AZ event photography of the bands more recently as I have had more access to do so via my friends who make up another band called Random Karma. I also was grade school and high school friends with Scotty Johnson of The Gin Bossoms who now also has a band called Elvis Before Noon that played that night as well. On the eve of Thanksgiving this year all three bands played in one night on one stage to a very intimate crowd at Martini Ranch and it was a really good time. The night started out as a meet and greet with Roger sharing his Mexican Moonshine tequila with the guests and amongst friends and fellow other band mates. The sound was great and the crowd was casual with plenty of elbow room which was is certainly nice when watching musicians on occasion. They all still jammed and it certainly had the signature feel of a full on RCPM concert with plenty of sing alongs and tequila shot toasts.

Martini Ranch has been host to many a bands since 1994 when it opened its doors. Being in this intimate setting with plenty of room to get around made it nice to photograph the three bands through out the night and have a great time along the way. Heres to life! 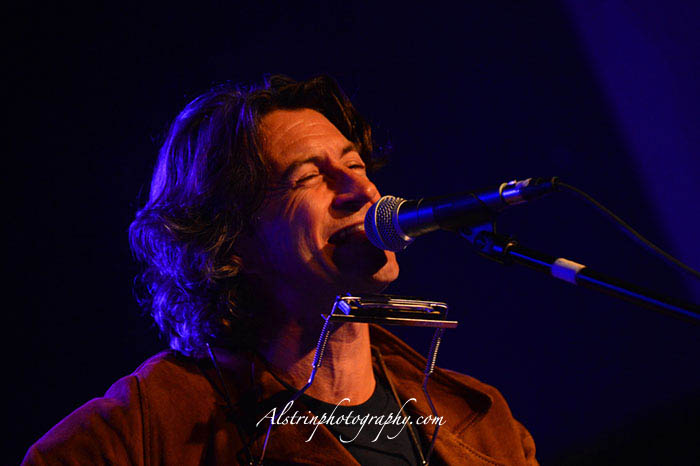 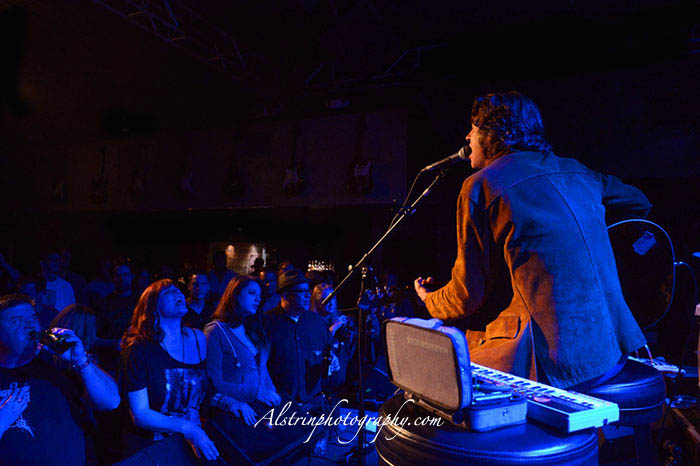 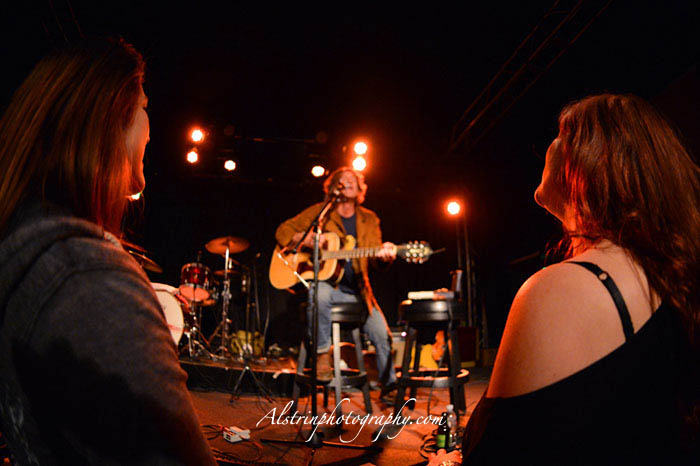 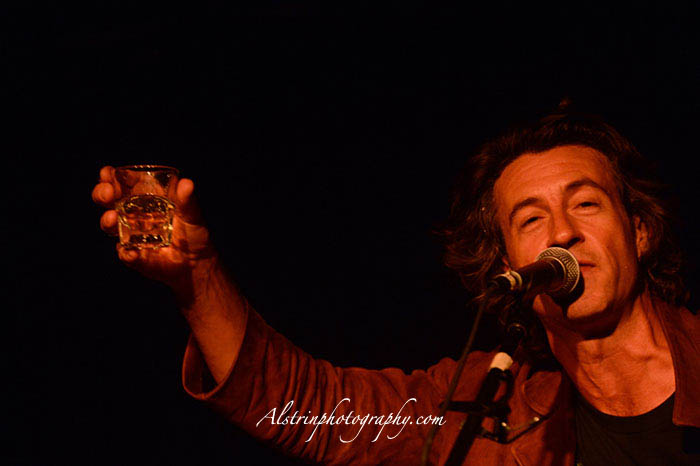 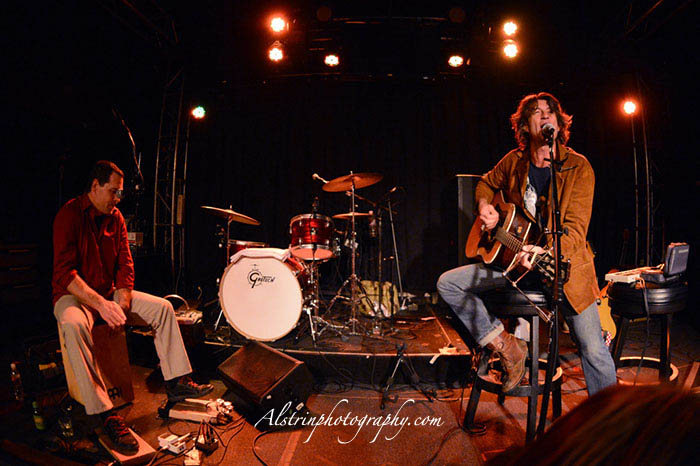 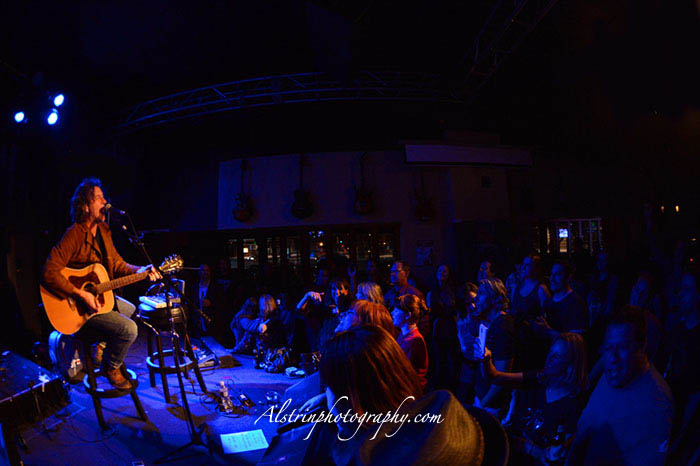 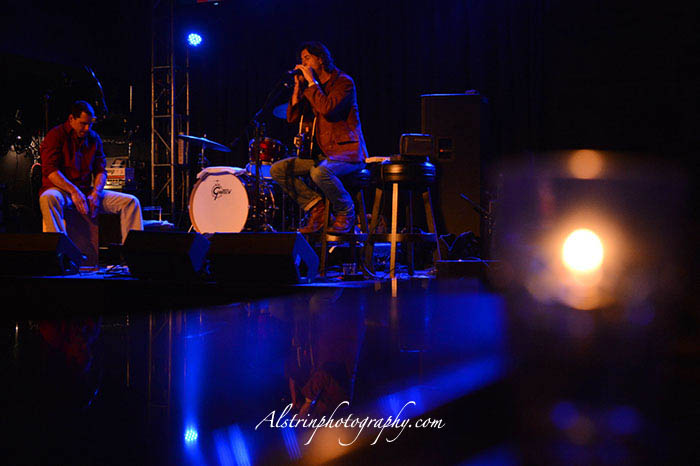