Photographers in Phoenix Arizona Honor Those Who Served and Sacrificed

I got up at 5am today grabbed my camera bag and walked to the end of my street to St Francis Cemetery. There are over 50,000 people buried or in the mausoleums there. It is one of the original cemeteries in Phoenix and has many men and woman there that served in World War I, World War II, Korea, Vietnam, and the handful of Middle East Wars we have been in since. There were tens of thousands of flags individually put on each grave site for each person who has served this country in war. While I was wandering around the 60 acre site all of the staff was raising all of the flags to half mass and putting extra flags around certain areas specific to groups of men that were buried together. It is quite awesome to see all those flags at sunrise blowing in the wind and to see all those names individually and continually row after row after row.

And then if you start to think about the fact that there are probably hundred and hundred of places just like this all around our country it just leaves you speechless and in awe. It took me almost three hours to walk a giant lap around all the grounds while taking some pictures and I ended up at my childhood neighbors grave who died way too young at the age of 30 in a helicopter crash.

Walking back to my house I stopped by and sat in the outdoor mass they have every year that had at least a thousand people. I could not be more proud to be one of the photographers in Phoenix Arizona who has the freedoms to be able to make a living taking photographs of those who served and sacrificed in this country. It would be so great if they could just leave it the way it looks this weekend all year long. But it is quite cool when the look changes in the fall for the holidays and a handful of other times during the year. But, Memorial Day Weekend is always the best and my favorite to see right at the end of my street. 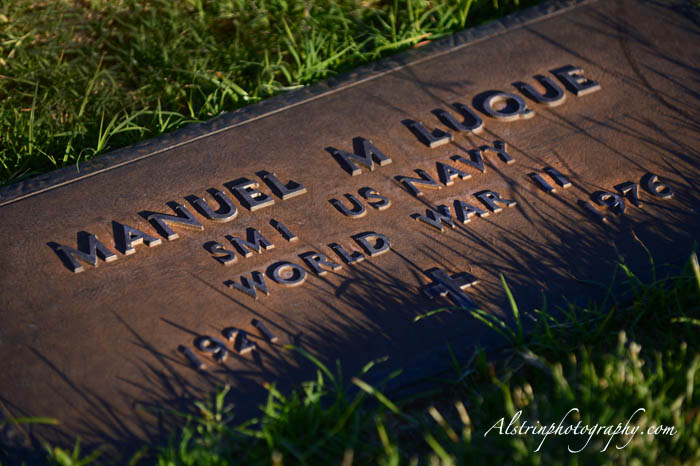 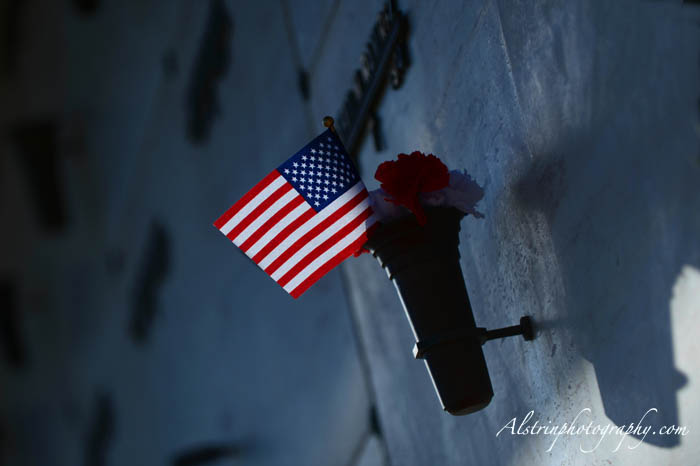 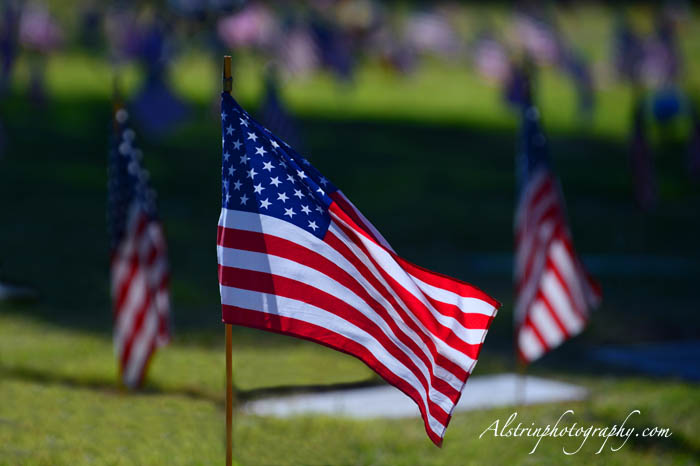 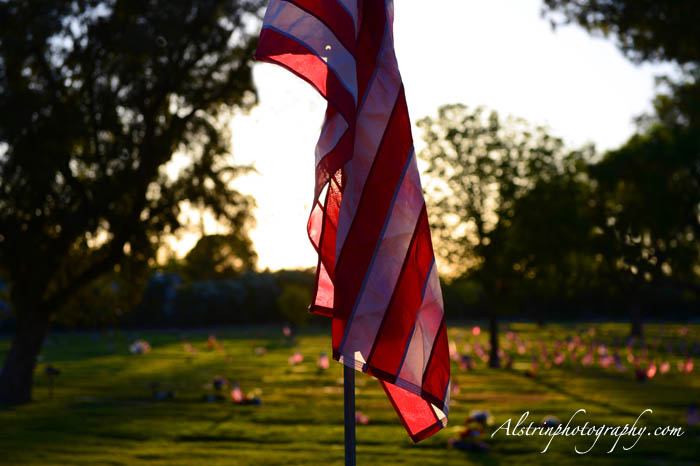 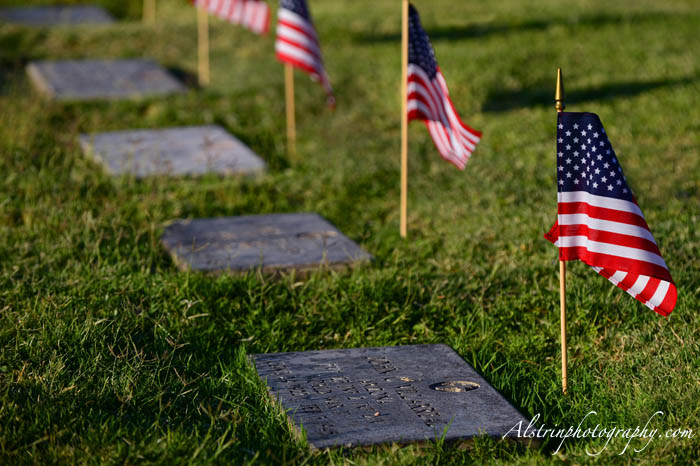 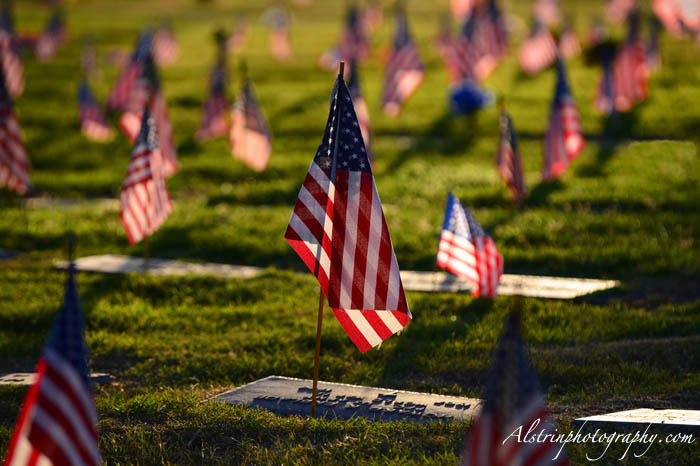