As an event photographer Phoenix is my home base but I often find myself doing projects all over the metro area usually with some project and clients taking my around the state, country, and even out of the country at times. First Western Trust has been a client of mine since they started their business. Ironically and with much success they opened their bank and first branch in Scottsdale, Arizona the month the US economy crashed in the fall of 2008. As a testament of what kind of a bank and what kind of people run it they are a continually growing success today with now a second branch office opened in the Biltmore area of Phoenix, Arizona and nine other branches out of state. Each year they have a speaker come and speak to their bank members for an evening gathering with a great dinner and drinks on the edge of Tempe Town Lake. The speaker is usually a presidential advisor or someone who has a vast knowledge and understanding at forecasting the financial future of the year to come. I have been lucky enough to be able to both photograph and sit in to listen to these people speak.

This year it was Sam Donaldson who was a very down to earth and almost over the top friendly and personable. I liked how he always simply introduced himself to people by saying hello I am Sam. He is a 44 year ABC news veteran, served two appointments as chief White House Correspondent for ABC covering Presidents Carter, Reagan, and Clinton. He has covered many major news stories such as the Vietnam War, Watergate, the House Judiciary Committee impeachment investigation, and the Gulf War. He currently lives on and runs a cattle ranch in New Mexico.

As First Western Trust continues to grow the continually are making a bigger impact supporting more charity foundations. This year they awarded donation checks to representatives of Boys and Girls Clubs of greater Scottsdale, Child’s Play, The Arizona Hemophilia Association, and Southwest Autism Research and Resource Center. I really enjoy all my shoots with all the people of First Western Trust as they are some of the best people I have ever met. 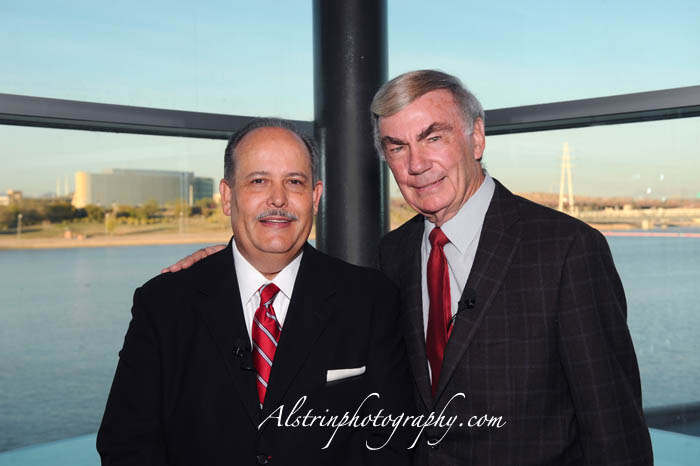 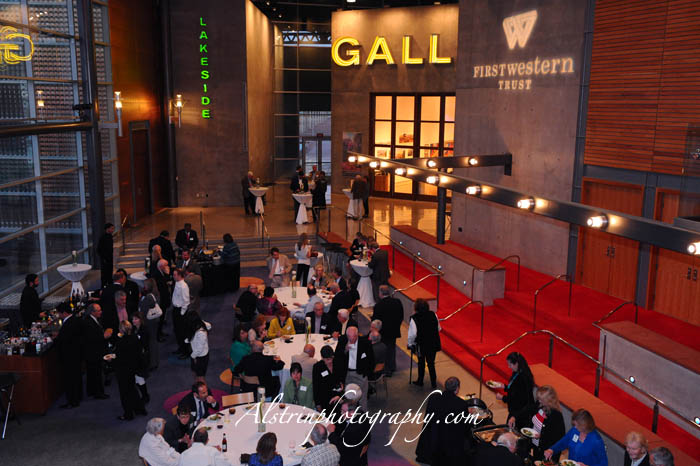 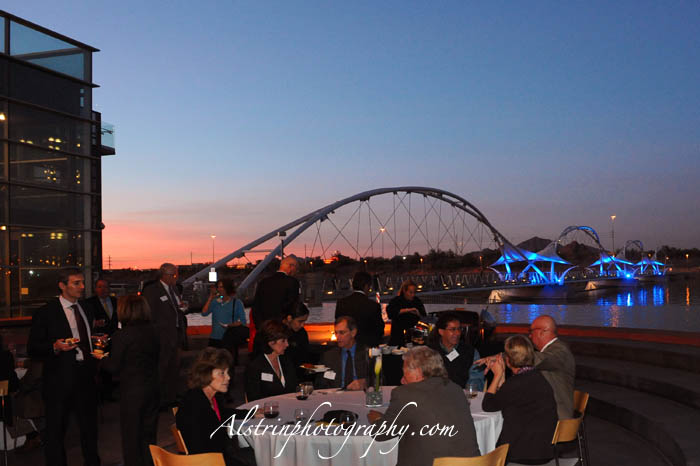 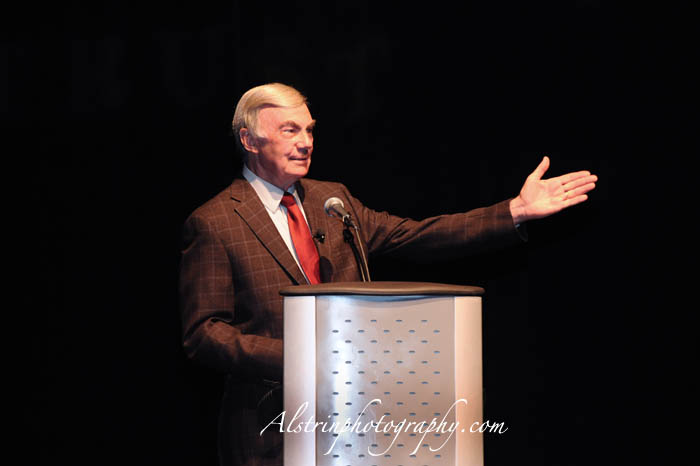 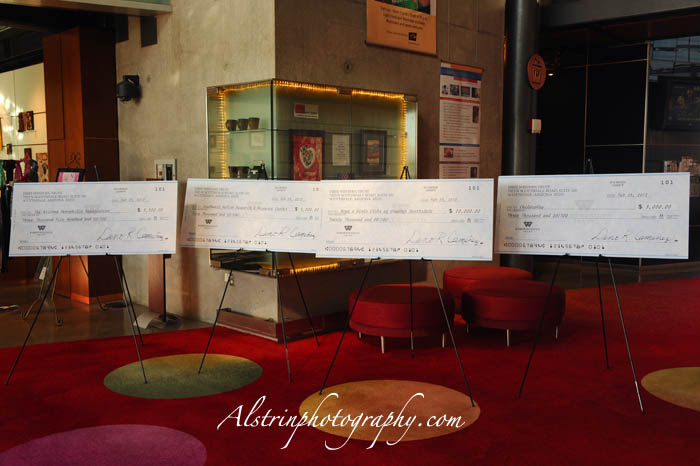